The Revolution Where You Live

In Norway, a high-tech seed vault flooded from melting permafrost. In Montana, locals share their seeds at the library. 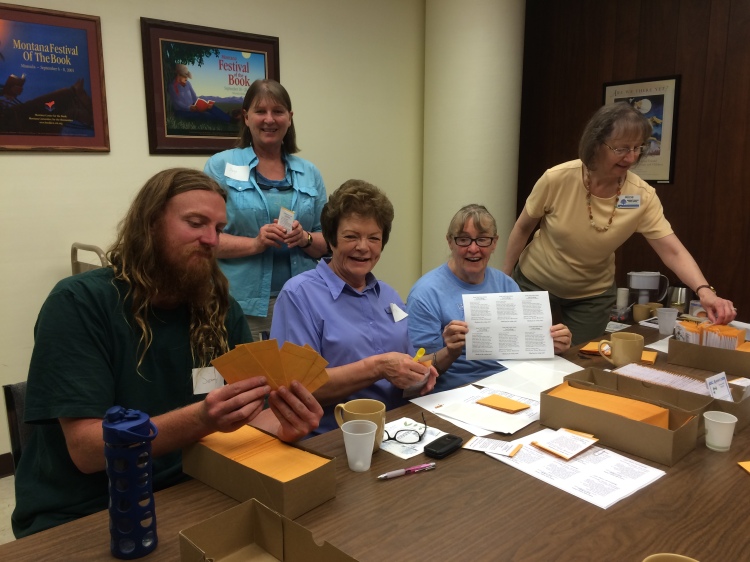 On Feb. 26, 2008, a $9-million underground seed vault began operating deep in the permafrost on the Norwegian island of Spitsbergen, just 810 miles from the North Pole. This high-tech Noah’s Ark for the world’s food varieties was intended to assure that, even in a worst-case scenario, our irreplaceable heritage of food seeds would remain safely frozen.

Less than 10 years after it opened, the facility flooded. The seeds are safe; the water only entered a passageway. Still, as vast areas of permafrost melt, the breach raises serious questions about the security of the seeds, and whether a centralized seed bank is really the best way to safeguard the world’s food supply.

View all of VanessaVaile's posts.